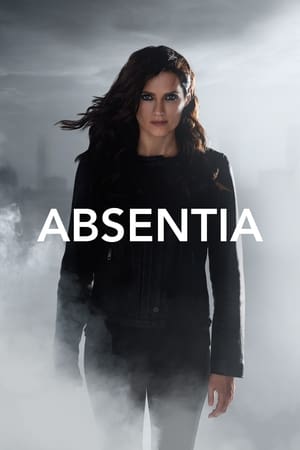 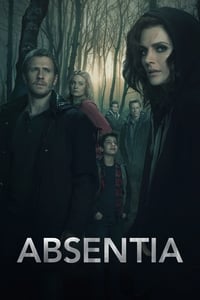 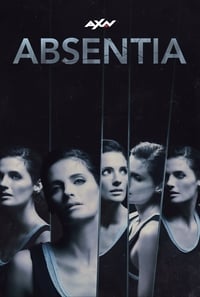 Season 2
2019 10 episodes
When a homegrown terrorist attack rocks Boston, the city’s FBI Field Office springs into action to find the perpetrator. Special Agent Nick Durand leads the search for the domestic terrorist, working alongside Special Agent-In-Charge Derek Crown and new profiler, Special Agent Julianne Gunnarsen. Meanwhile, Emily’s investigation into her past becomes a hunt for a serial killer whose crimes have been overlooked in the citywide chaos. When the serial killer claims a victim close to Emily, she returns to the FBI to hunt him down, partnering with Special Agent Cal Isaac a former Navy SEAL with a personality that runs counter to Emily’s. 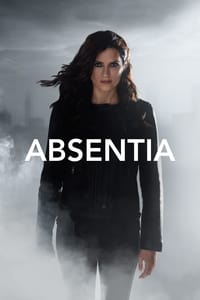