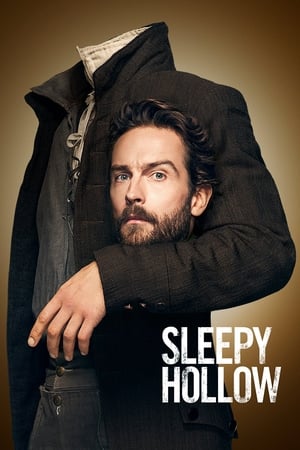 7.4/10 Drama, Mystery, Sci-Fi & Fantasy Time: 43m
Play Trailer
Carry on.
Overview
Ichabod Crane is resurrected and pulled two and a half centuries through time to unravel a mystery that dates all the way back to the founding fathers.

Drama, Mystery, Sci-Fi & Fantasy 7.4/10 - Time: 43m
Carry on.
Overview
Ichabod Crane is resurrected and pulled two and a half centuries through time to unravel a mystery that dates all the way back to the founding fathers.
View All Seasons
Show Less 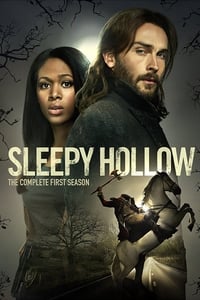 Season 1
2013 13 episodes
In this update of Washington Irving's classic tale, Ichabod Crane wakes up in the 21st century but finds his 18th-century nemesis, the Headless Horseman, has also come along for the ride. After a local sheriff is killed, Crane teams up with Det. Abbie Mills to sort out the mystery and its historical implications, though her supervisor, Capt. Frank Irving is skeptical of all the supernatural shenanigans. And as Season 1 unfolds, these otherworldly events include encounters with menacing demons, frightening explorations of purgatory and impending visits by the Four Horsemen of the Apocalypse. 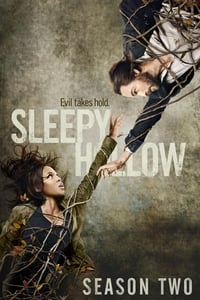 Season 2
2014 18 episodes
Picking up immediately after the spellbinding events of the Season One finale, Ichabod finds himself buried alive in a coffin; Abbie is trapped in purgatory; Ichabod's wife, Katrina, has been kidnapped by the Headless Horseman; Capt. Frank Irving is behind bars for a murder he did not commit; and Abbie's sister, Jenny, is among the wreckage of a horrific car crash. 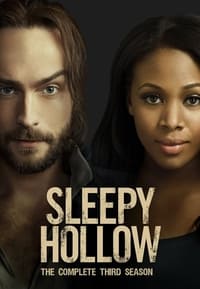 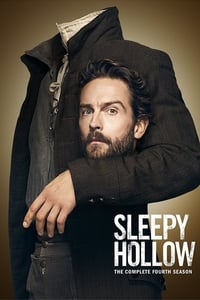 Season 4
2017 13 episodes
Following the climactic events of last season, Crane’s world was turned upside down. He was then led out of town by a mysterious group promising to put him in charge of an evil-fighting organization created hundreds of years ago by none other than George Washington. He now finds himself in an all-new city working with all-new allies, as he embarks on his most important mission yet: To save our nation’s capital from otherworldly threats that promise harm, not only to our country and our people, but to the soul of democracy itself.
Show Cast